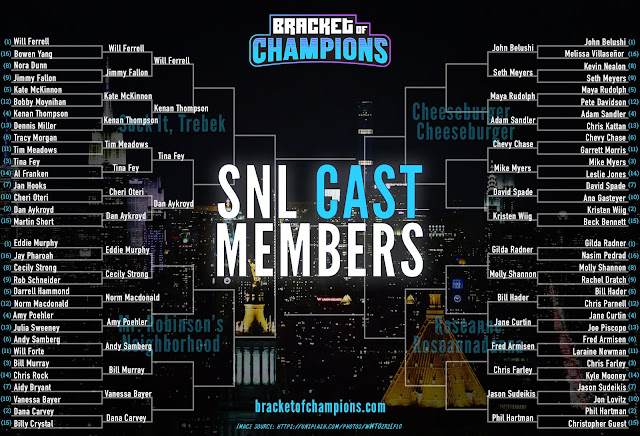 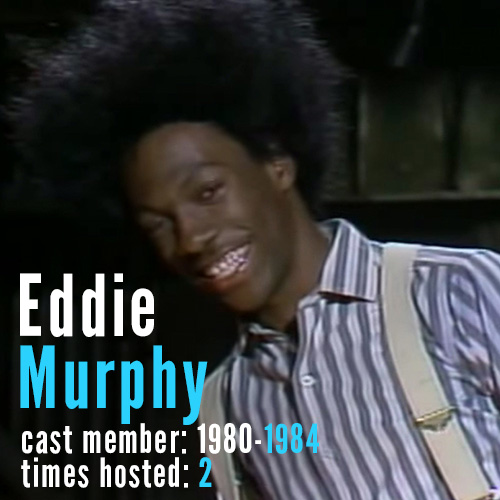 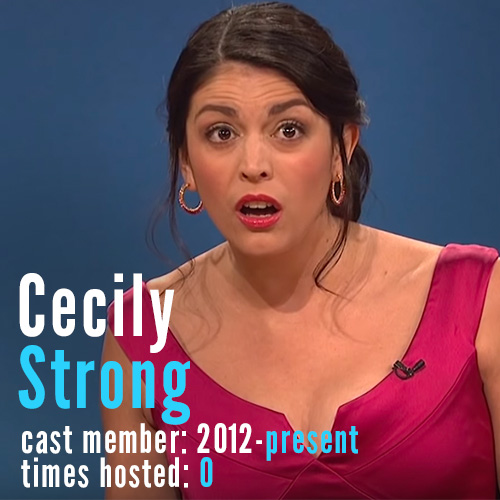 Cecily Strong is another cast member who could claim MVP after every episode. She shows up in just about every sketch, and she’s always hilarious. Her Melania Trump is legendary, and her guest spots on Update always kill. 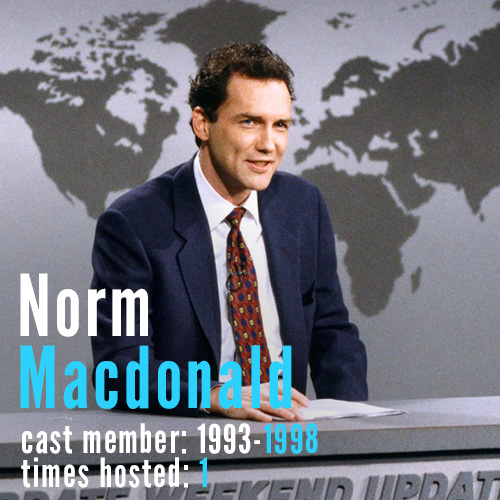 Norm is the classic Weekend Update host. Dry-witted and irreverent, Norm pushed every button possibly, until it got him fired from the show. But he was more than an Update host, with classic characters like Turd Ferguson (well, Burt Reynolds) and Bob Dole. 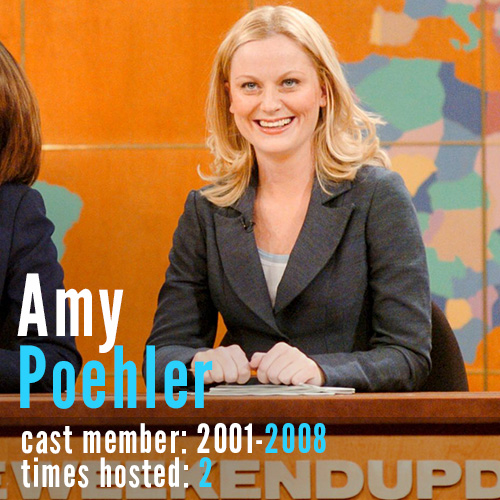 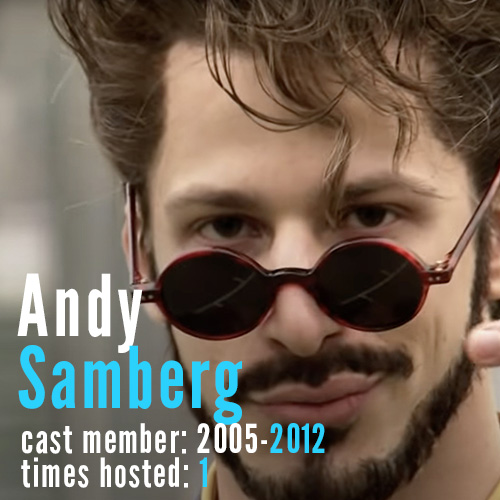 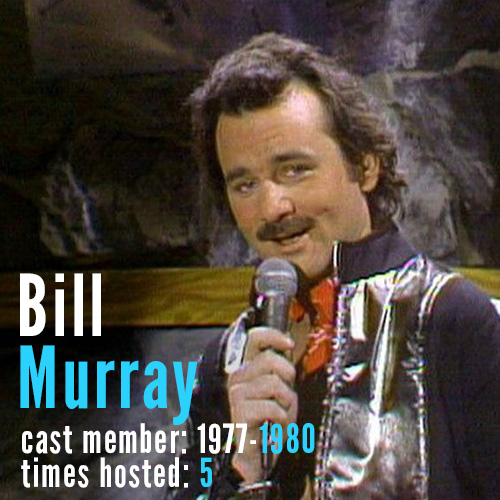 He may have only been a cast member for a couple of years, but Bill Murray made an indelible impression. Whether he was playing a nerd alongside Gilda Radner or simply chewing the scenery and exuding charisma as himself, Murray’s time on SNL was legendary. 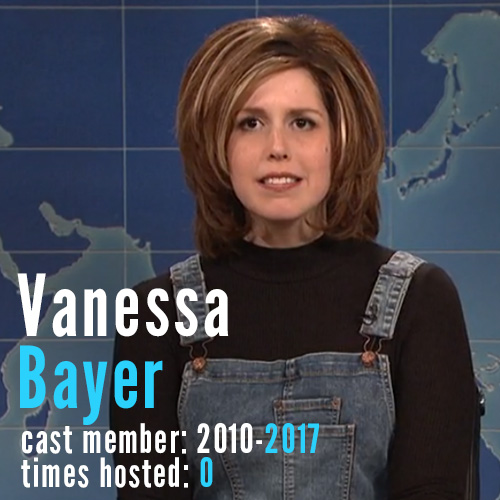 Appearing from 2010-2017 Bayer was somewhat quietly an MVP for the show. Rolling Stone Magazine even called her SNL’s “secret weapon.” She was Emmy nominated for her work on the show in 2014. 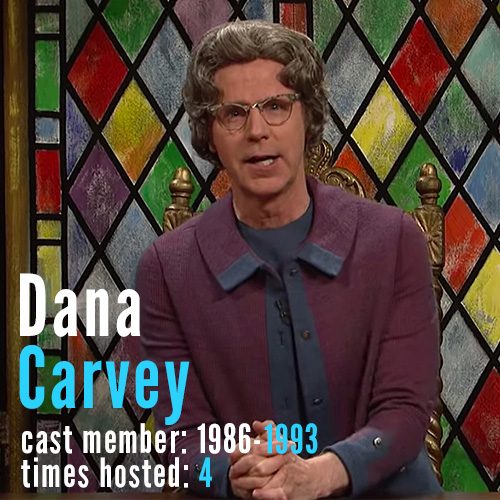