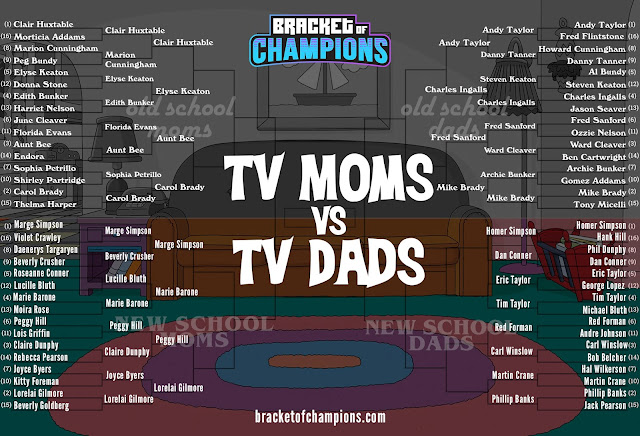 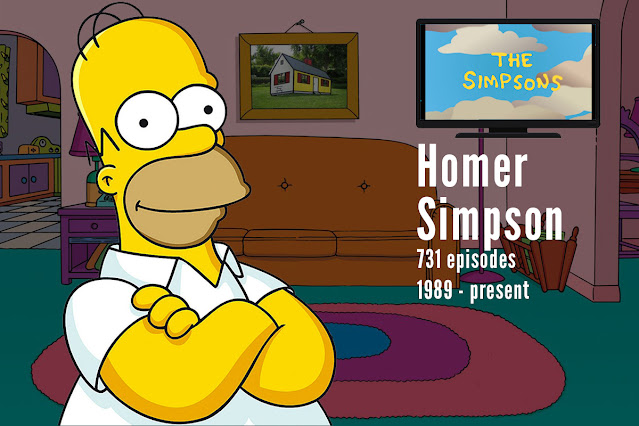 Homer has been in our lives for 32 cromulent years. He’s a great dad - he works (to say he works hard is a stretch), he loves Marge dearly, and he’s usually there for Bart, Lisa, and Maggie. 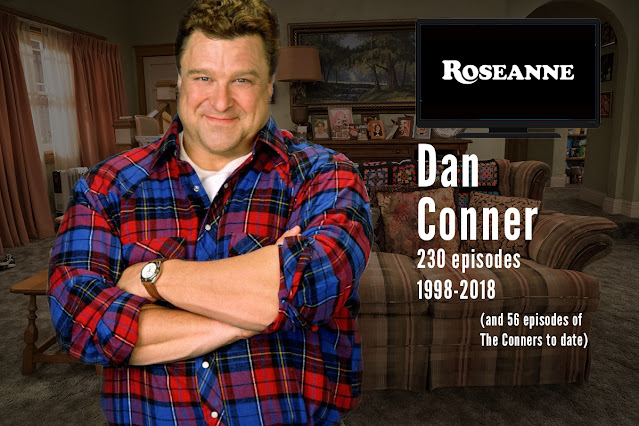 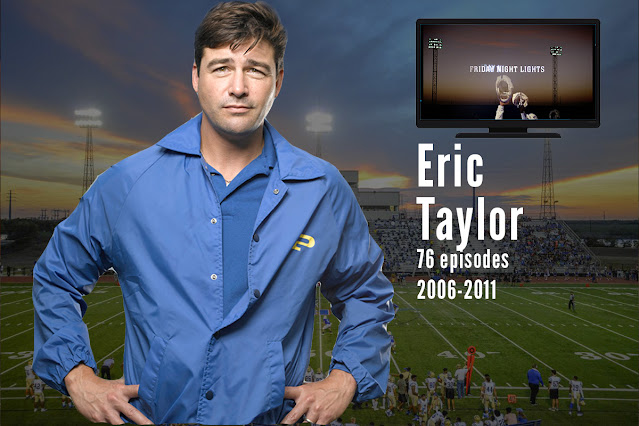 Every football coach is a father, and Coach Taylor is no exception. Of course, he has a family of his own too. In the middle of balancing work, life, and family, Eric manages to take care of all of it. 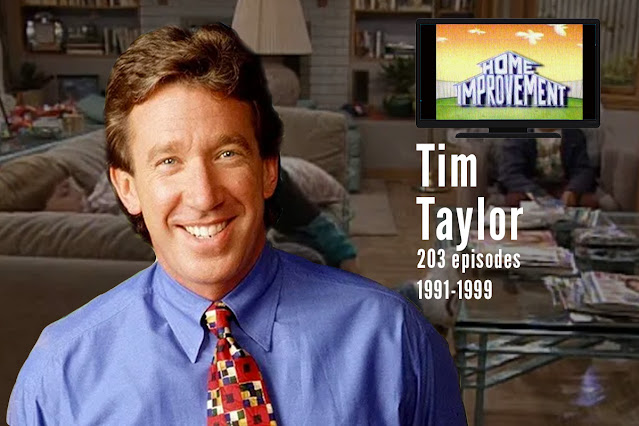 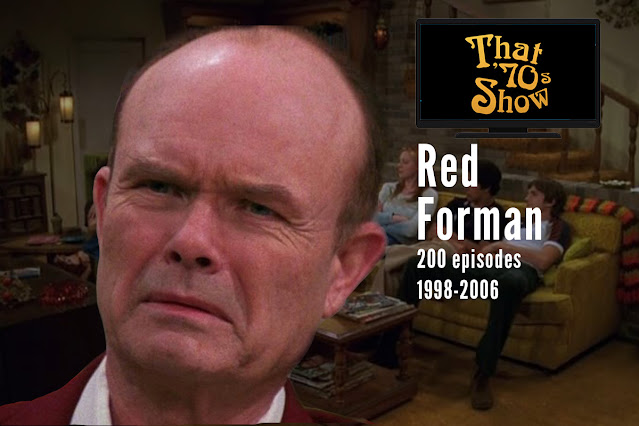 It’s the 70s and everybody is smoking pot, including your kid. And let’s be honest - Red and Kitty knew exactly what was happening with Eric and his buddies. Sure, he comes across hard, but he also let the kids be kids. 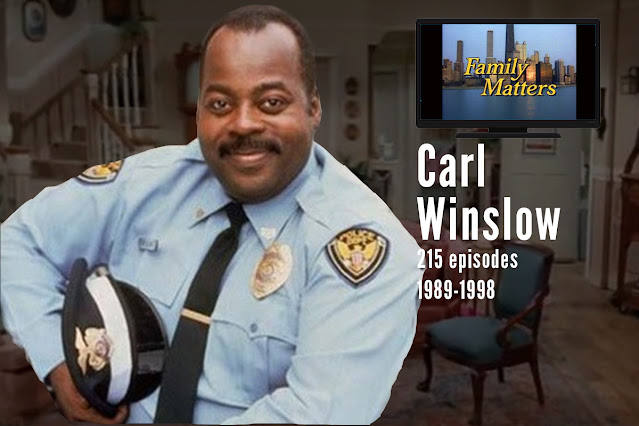 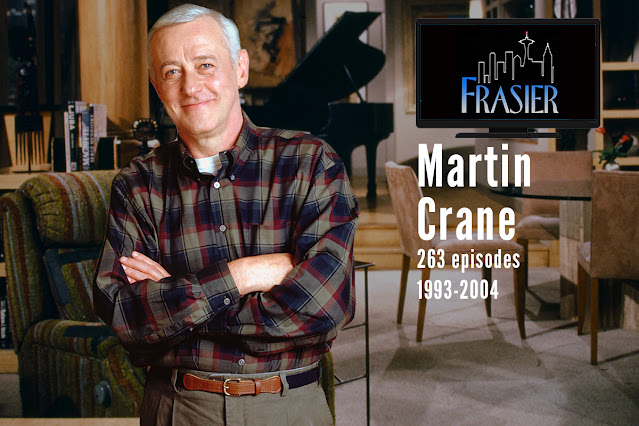 Just as his signature ugly armchair did to Frasier’s classy penthouse, Martin Crane was a welcome island of unpretentiousness in a sea of snobbery and self-importance. Whenever his boys Frasier and Niles would get lost in their own egos, their dear old dad was always right there, usually in front of the TV, ready to provide some working-class wit and Greatest Generation wisdom to bring them back down to earth. 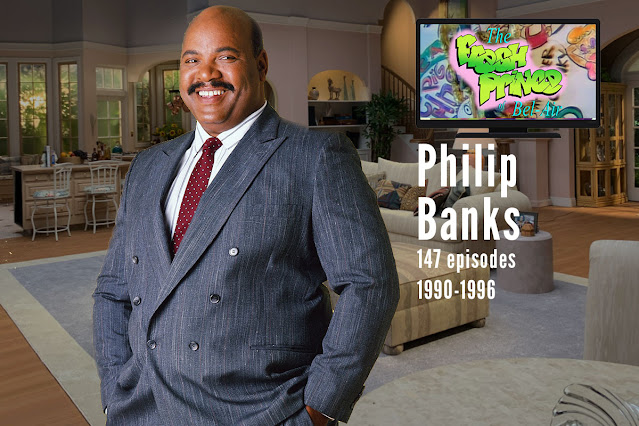