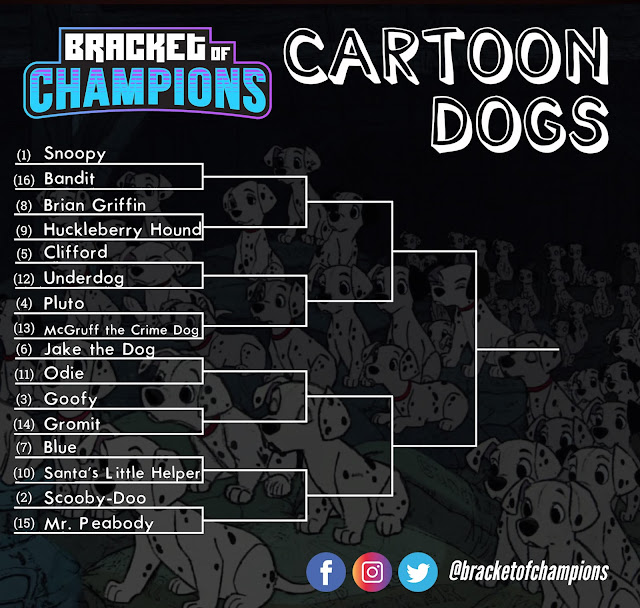 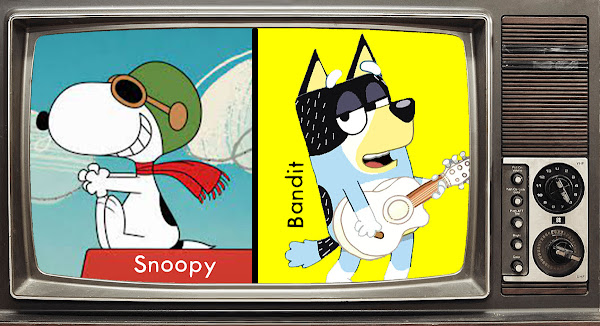 Patriarch of the Heeler family, plays games with his daughters and teaches life lessons along the way. 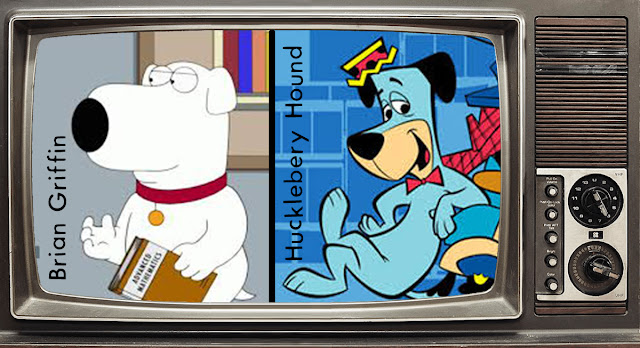 Maybe the smartest member of the Griffin family, Brian is a struggling writer, an alcoholic, and is not quite as clever as he wishes he were. But he’s Stewie’s best friend, and that’s good enough for us.

Created in 1958 by Hanna-Barbera, HH always found a way to succeed even in the silliest of circumstances. 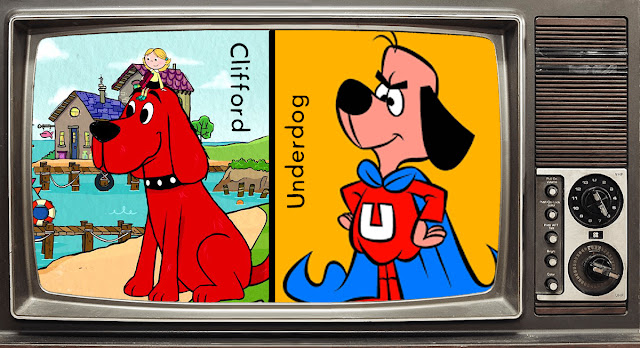 Star of books, television, and now the big screen, Clifford the Big Red Dog is beloved by all, especially Emily Elizabeth, his owner. He’s 25 feet tall, and he’s always in the middle of some hijinks.

Created in 1964, Underdog and his mild mannered alter-ego Shoeshine Boy, would appear when Sweet Polly Purebred was having a rough time. And he almost always spoke in rhyme. 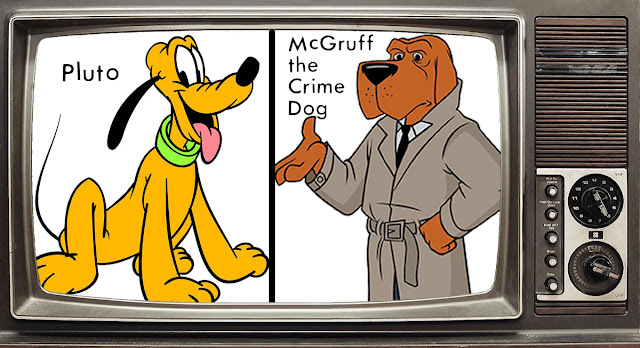 Created in 1980 to increase crime awareness and personal safety, almost everyone has seen a McGruff commercial in their lifetime. In 2008, 28 years after introduction a survey showed 90% of Americans were still familiar with taking a bite out of crime. 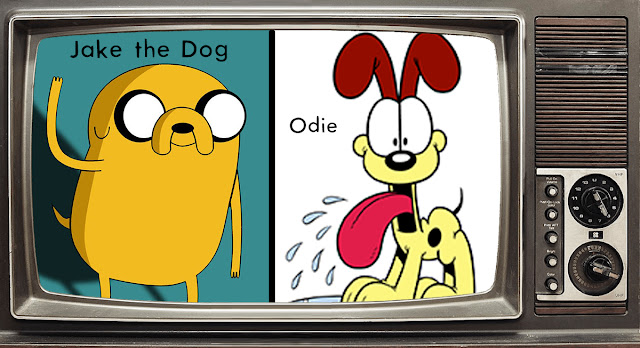 Along with Finn the Human, Jake the Dog is a hero in the land of Ooo. He can shrink, stretch, and generally reshape his body to anything he needs. Oh, and he’s married to a half-rainbow half-unicorn named Lady Rainicorn. 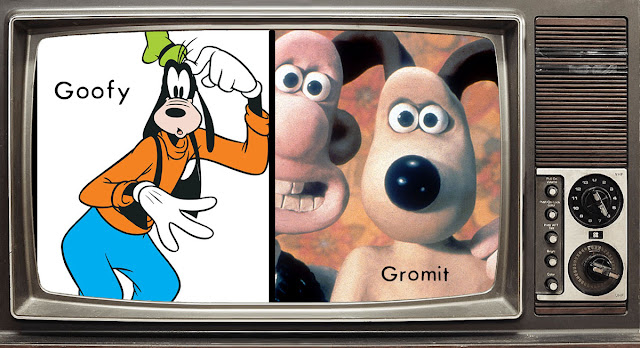 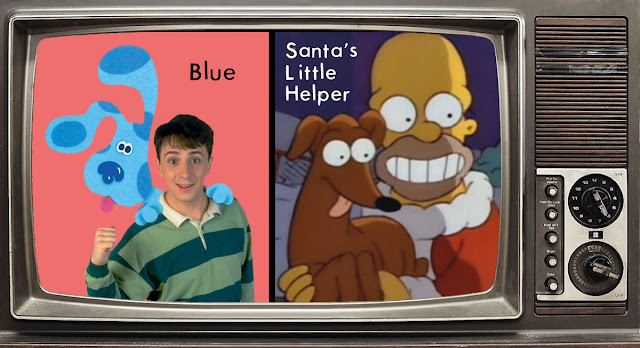 Blue, an adorable blue dog who just wants to play a guessing game with you, stole our hearts alongside her friends Sidetable Drawer, Mailbox, Mr. Salt and Mrs. Pepper (and their child Paprika (don’t think too hard about it)). And whether it was Steve, Joe, or Josh hosting, we all know who the star really is.

The family pet of the first family of animated comedy. Over 30 years he has had no shortage of influence and adventure. 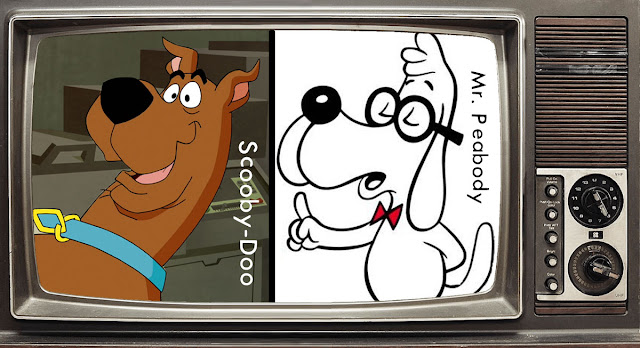 Smartest being in the world, loving adoptive father, and inventor of the WABAC machine.