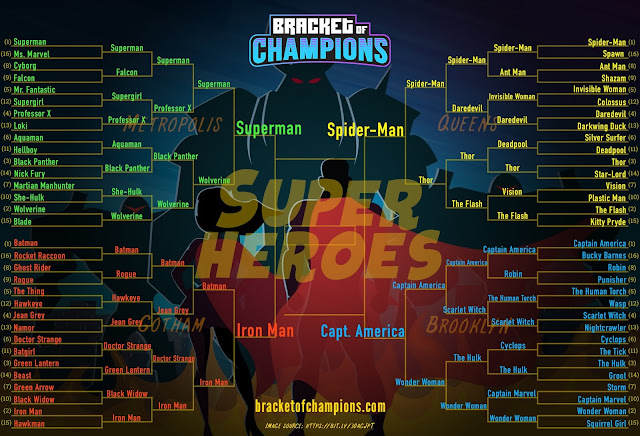 Between the MCU, the Snyder Cut, Comic-Con, and so much more, superheroes are EVERYWHERE. But who's the greatest? Who's the champ? Well, as always, here at Bracket of Champions, there's only one way to find out - we vote! 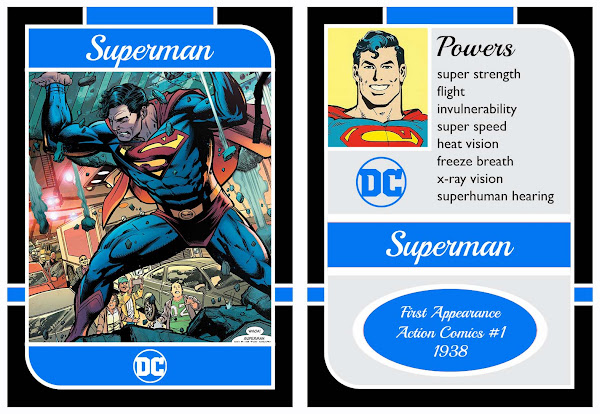 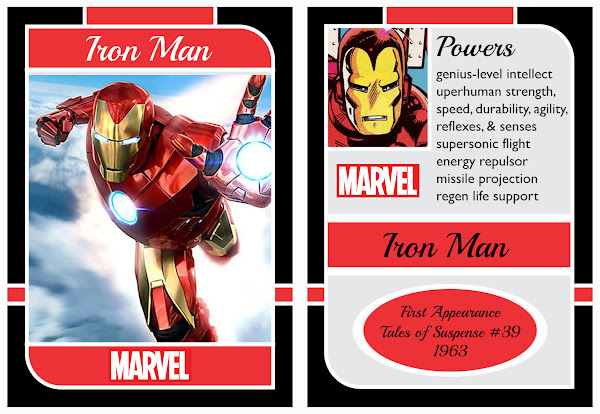 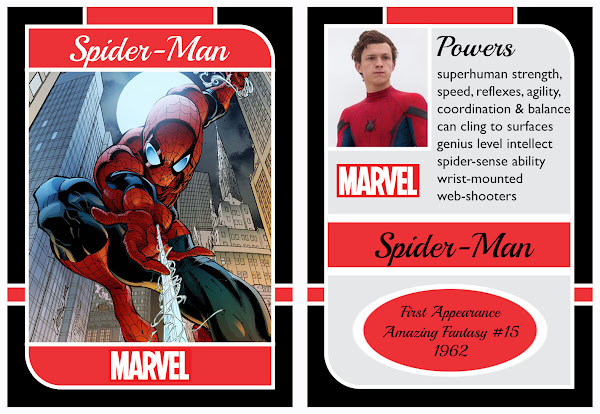 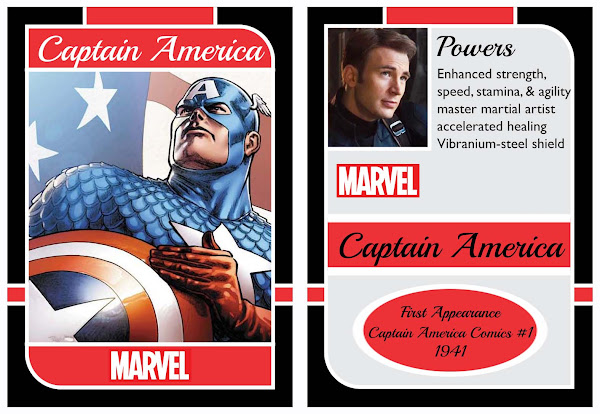