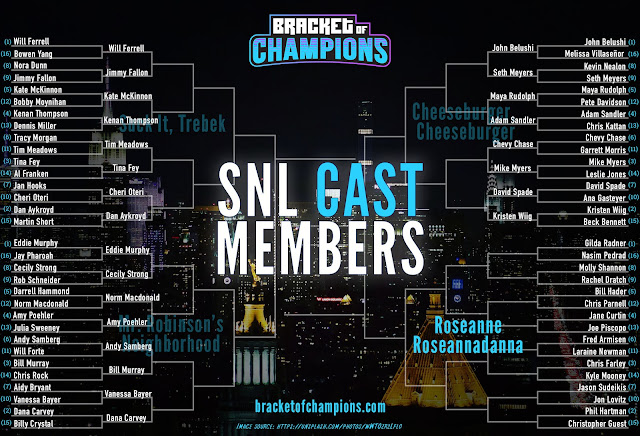 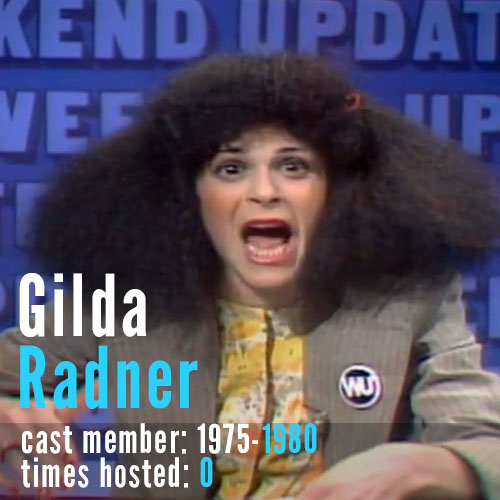 The first person to be cast as a “Not Ready For Primetime” Player, Radner wowed on SNL from 1975-1980. Unforgettable sketch characters like Roseanne Roseannadanna and Barba Wawa earned Radner an Emmy in 1978. Radner was the comedy bridge between Mary Tyler Moore and Seinfeld's Elaine and few if any, have ever been better in Sudio 8H. 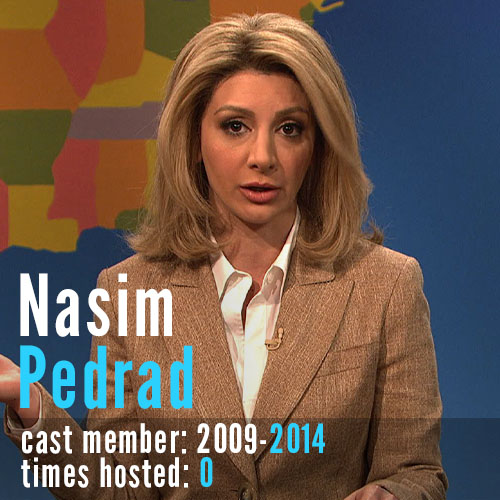 Pedrad was on SNL from 2009-2013. Known for impressions of Barbara Walters, Kim Kardashian, and Hoda Kob, Pedrad held her own in sketches and was a true troupe player. 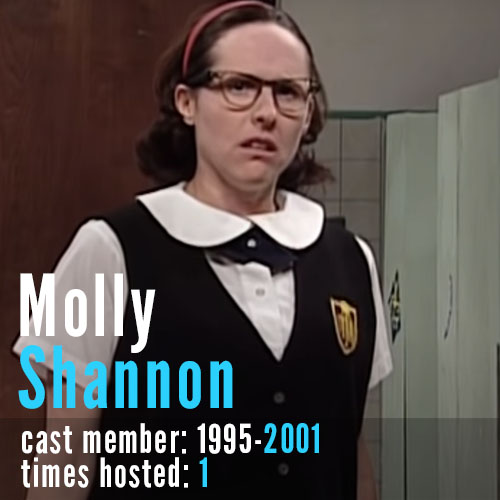 Best known for the character Mary Katherine Gallagher, Shannon spent 1995-2001 being a “Superstar” on SNL. With many recurring characters, a Shannon sketch was never far away during her 116 episode stint in Studio 8H. Even after her departure, Shannon continued to make history, becoming the only Lorne Michaels female cast member to host the show. 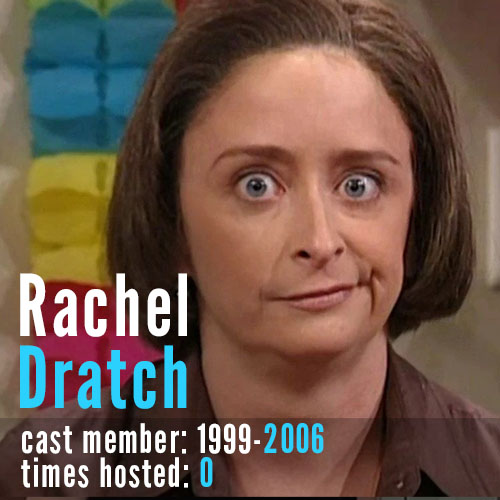 Dratch's characters included Denise, a Boston teen; Sheldon, the junior-high-school boy from Wake Up, Wakefield; one of the Luvahs (with Will Ferrell, as two pretentious professors); Abe Scheinwald, a Hollywood producer with a terrible acquisition record; and, perhaps most memorably, Debbie Downer, a depressed woman who brought others moods down while saying grim non sequiturs. 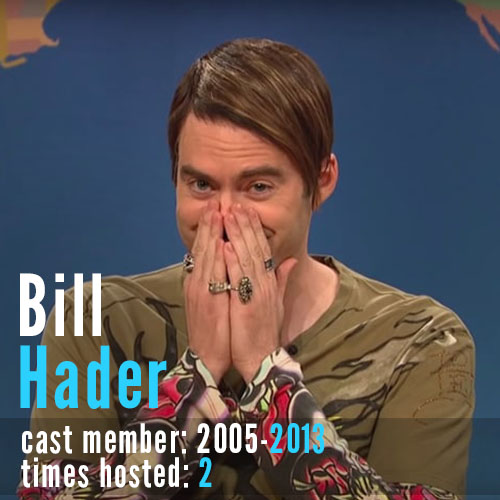 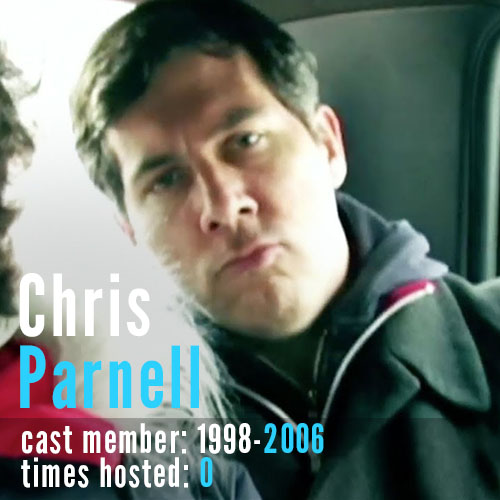 While Parnell could have been included in this bracket solely due to his parts in Lazy Sunday and More Cowbell, his body of work as a troupe player and impressionist is what propelled him into the mix. Over 8 seasons, Parnell was given the nickname Iceman by fellow cast members due to his ability to never break character in a sketch. 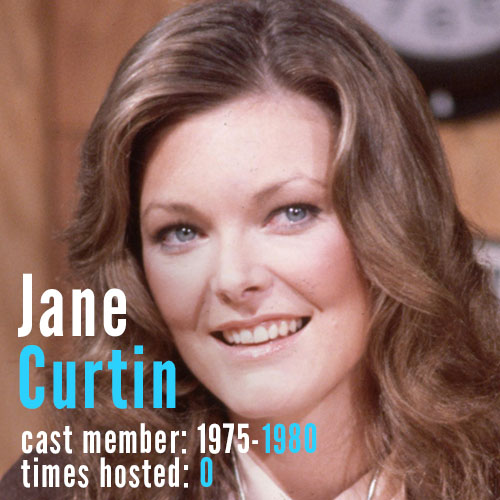 An original cast member from 1975-1980, Curtin often played “straight-woman” foil to the likes of John Belushi and Gilda Radner. Her pairing with Dan Akyroyd on the Weekend Update Desk and “Point-Counterpoint” segments clearly displayed her steady, intelligent presence and humor on the show. 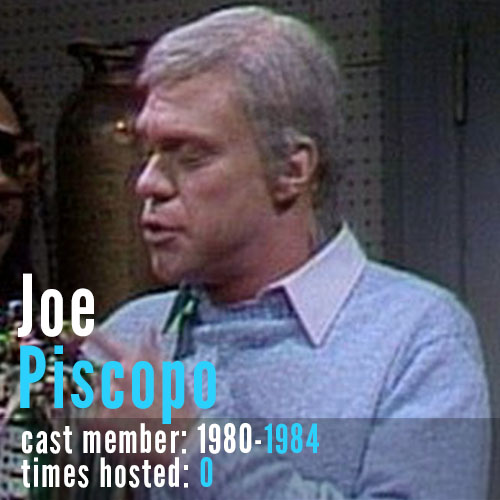 Piscopo was best known for his impressions such as Frank Sinatra. Joe also had an occasional spot on the Weekend Update segment as a bombastic sports commentator who would pose a series of questions and usually follow them up with a loud, “Who cares?” Piscopo also had the recurring character of Doug Whiner. 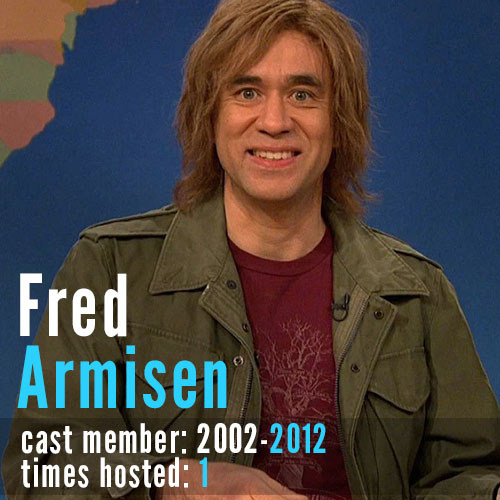 Armisen appeared in 856 sketches during his tenure on SNL. It did not matter if it was an impression, an outlandish original character, or something that called for a little bit of both, Armisen was ever present and ever funny from 2002-2013. 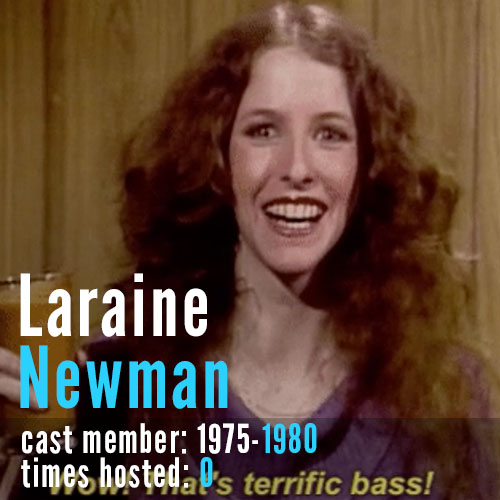 Newman is best known for her roles as Connie Conehead, proto-Valley girl Sherry, and Christie Christina, the ditzy co-host of E. Buzz Miller. Newman also played a TV news reporter for Weekend Update. Newman generally decided not to repeat her characters, and so she has far fewer signature characters remembered as well as those played by some of her other fellow cast members. Still, Newman created many important SNL characters and helped to shape the early years of SNL. 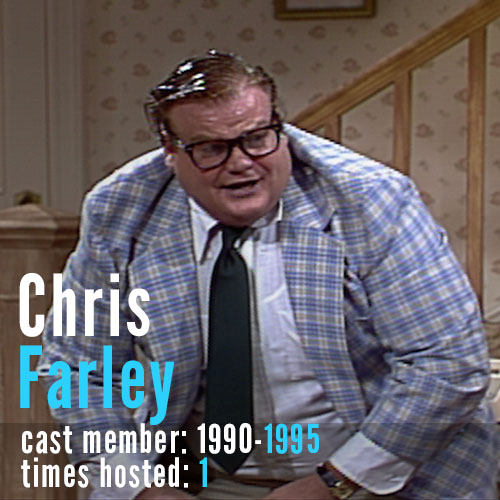 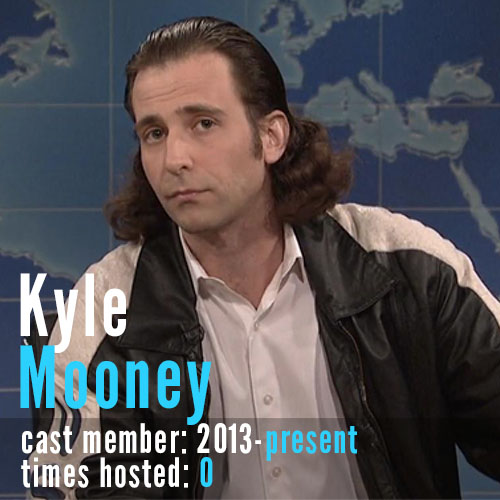 When Mooney joined the cast in 2013, he brought a new style and energy to the show. Originally hired (along with Beck Bennett) to take over the digital shorts from The Lonely Island, his awkward, self-effacing style took a little while to find its footing, but he’s become one of the most reliably hilarious cast members. Starting as a writer in 2003, Sudeikis became a cast member in 2006 and stayed until 2013. During his time in 8H, Sudeikis ably performed impressions of GW Bush, Mitt Romney, and Joe Biden. ESPN correspondent Pete Twinkle and Vance on “What’s Up With That” are just two of many funny recurring characters. 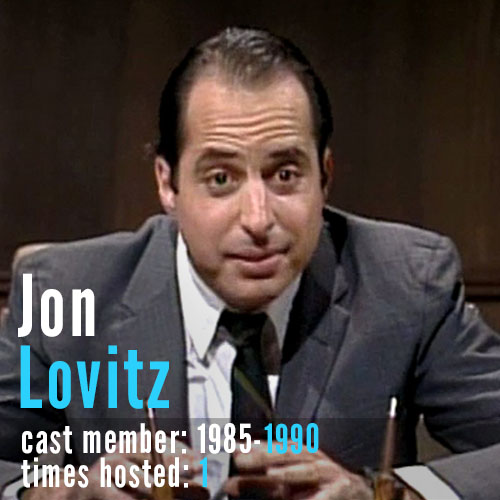 Lovitz had many memorable characters during his 5 year stint on SNL from 1985-1990. Tommy Flanagan (the compulsive liar), The Master Thespian, and of course Hanukkah Harry were all well known and loved. However, his most remembered performance may be as himself during the 40th anniversary special of SNL when we got reaction shot to Lovitz being included not once, but twice, in tributes to cast members that had passed away, despite being very much alive. 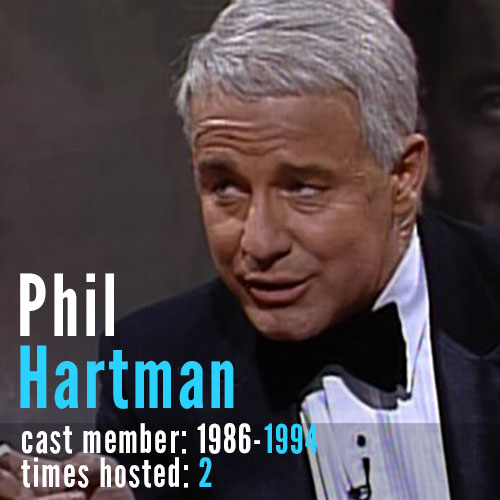 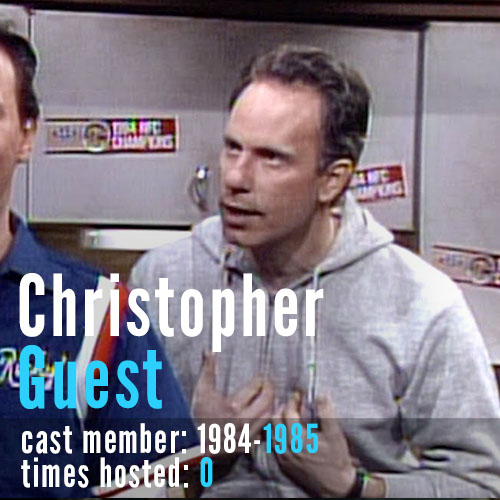 Guest, like Billy Crystal and Martin Short, was brought in for one season in 1984. Guest is best known during this time for pre-filmed sketches such as the classic synchronized swimming sketch as well as being one half of Willie and Frankie.