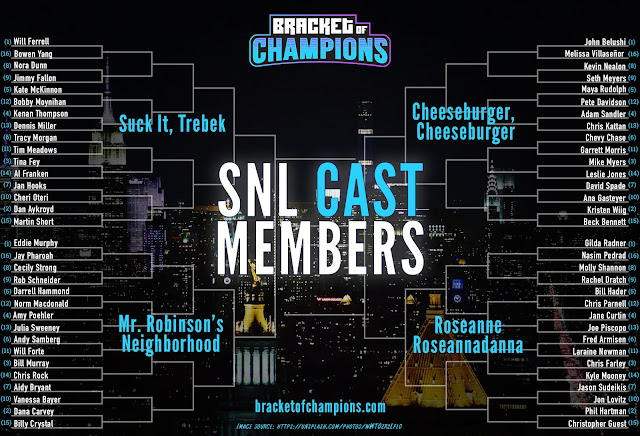 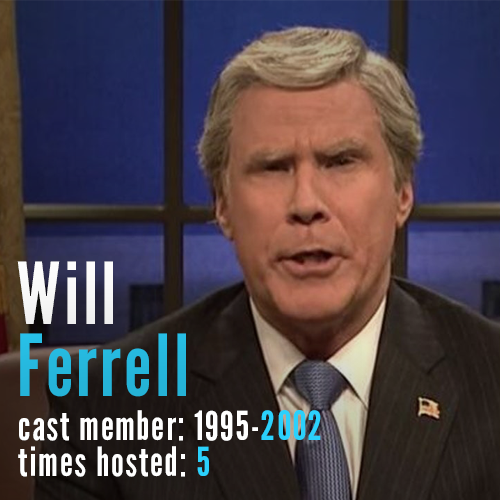 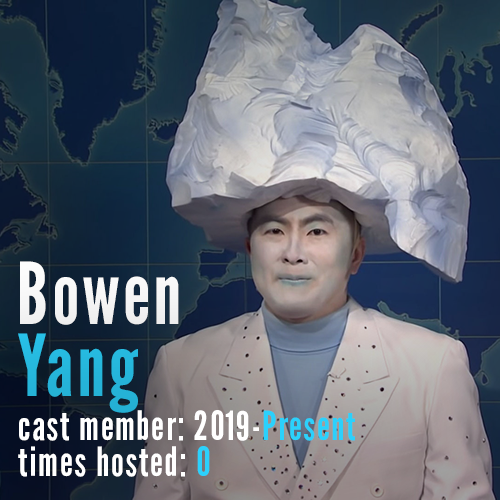 Originally a writer in 2018, Yang was promoted to cast member in 2019. His debut and recurring character Chen “Trade Daddy” Biao has garnered him not only praise but a Primetime Emmy nomination in 2021. 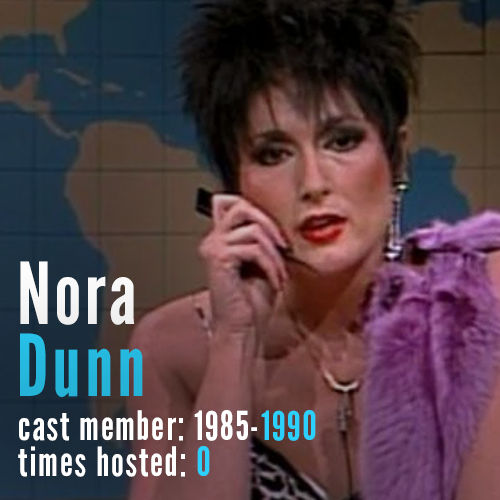 One of the few cast members not fired after the 1985-86 season, Dunn was the other half of the Sweeney Sisters lounge act along with doing memorable impressions of Liza Minnelli, Tyne Daly, and Anne Landers. 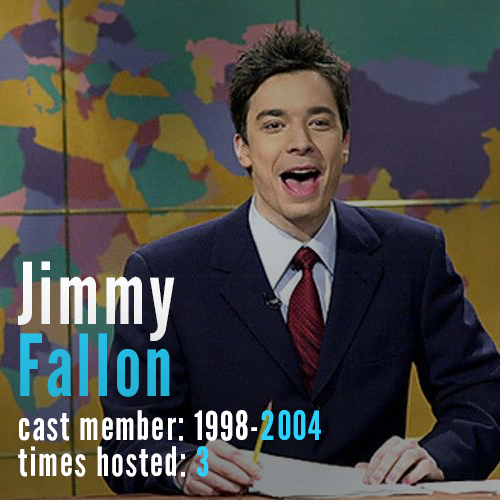 On SNL from 1998-2004, Fallon is equally remembered for his inability to keep a straight face in his many sketches with Will Ferrell. But he added many memorable characters of his own, and was always spot on with celebrity impressions. He also ably sat at the Weekend Update Desk with Tina Fey. 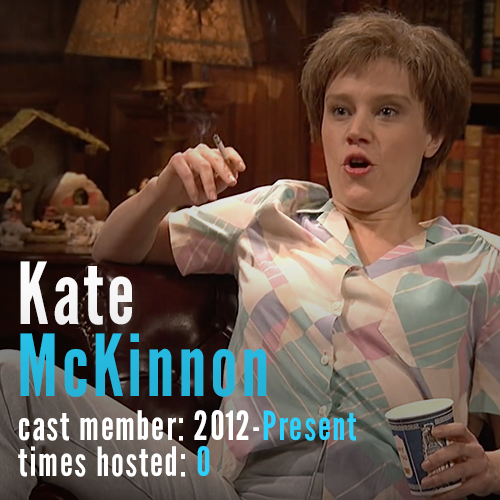 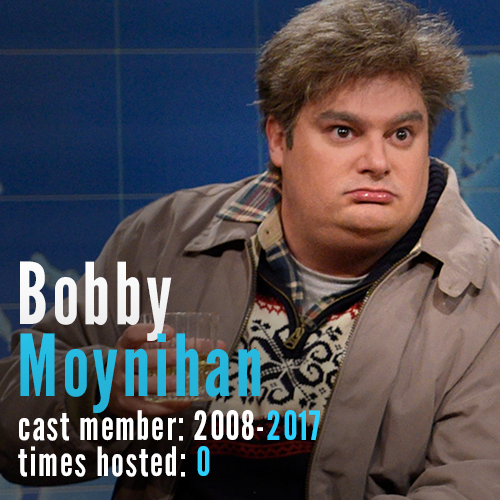 Bobby Moynihan was a true troupe member. One of those cast members that managed to show up in almost every sketch, either as a featured player or just background, somehow he tended to steal the show. He often starred on Weekend Update as the always confused Anthony Crispino or the always-tipsy Drunk Uncle. 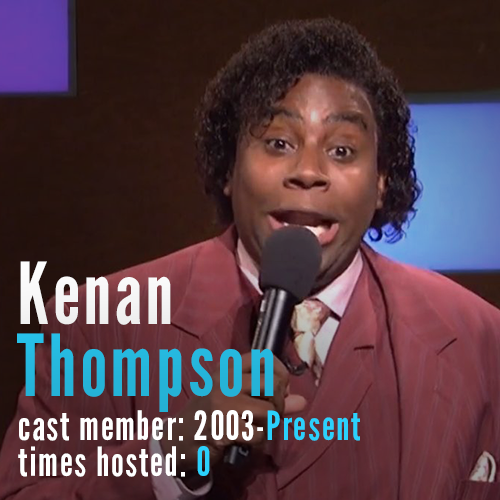 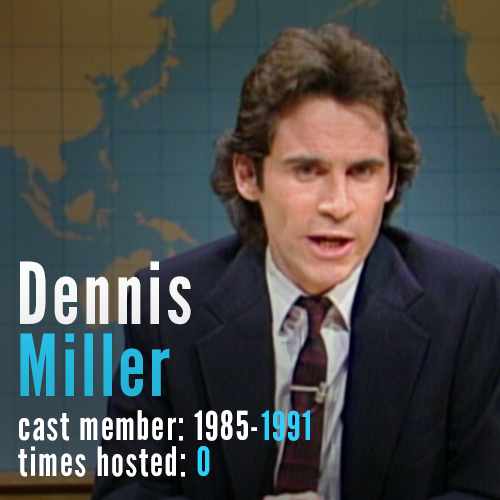 In 1985 after the departure of Christopher Guest, Miller was handed the Weekend Update anchor position. He would man the desk until 1991 with his trademark coiffed hair and sardonic style. 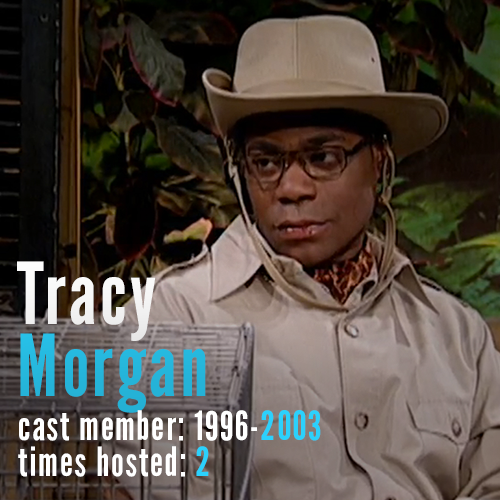 A cast member from 1996-2003, Morgan had memorable characters such as Brian Fellows and Astronaut Jones while also being a solid supporting player and appearing in numerous sketches each week even though he was not the featured player. 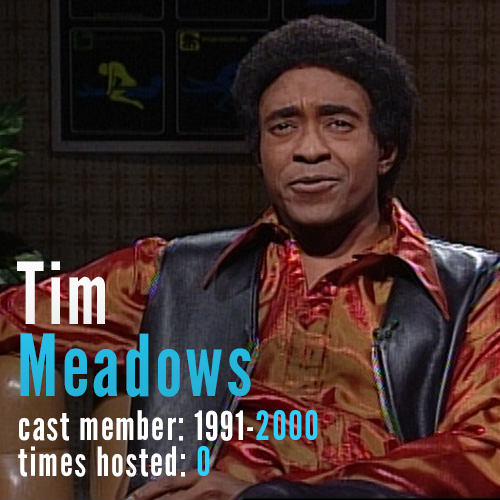 One of the longest tenured cast members, Meadows appeared on SNL for 10 seasons from 1991-2000. One of the best “glue guys” the show has ever seen, Meadows only had one recurring character (The Ladies Man) but would often, and hilariously, play a fictionalized version of himself in sketches and Weekend Update. 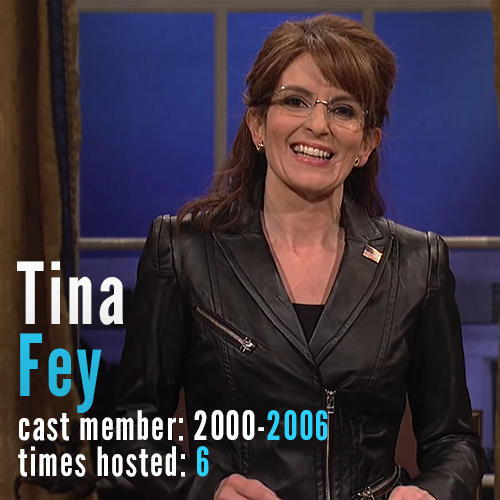 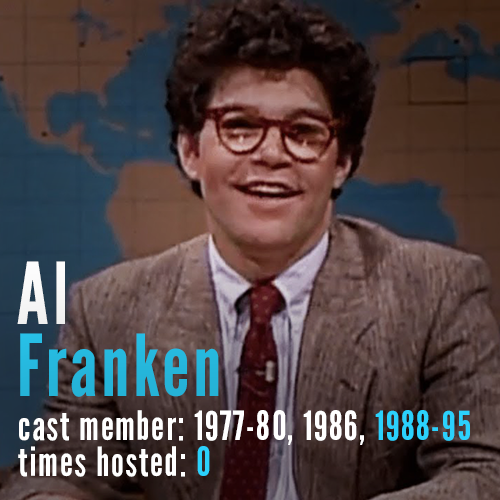 With two stints totaling 15 years at SNL, Franken, while known and award-nominated as a writer for SNL, had one of the better known recurring characters in the run of the late 80s and early 90s in self help guru Stuart Smalley. 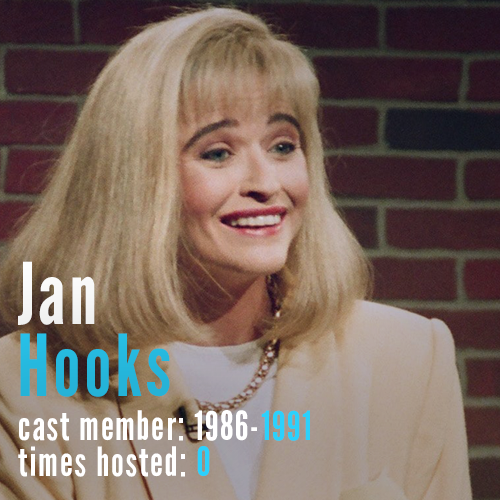 Hooks was part of the influx of talent after the disastrous 1985-1986 season, and she continued to appear regularly through the 1994 season. She was an all-star at playing political wives as well as her own characters like Brenda the Waitress or one of The Sweeney Sisters. 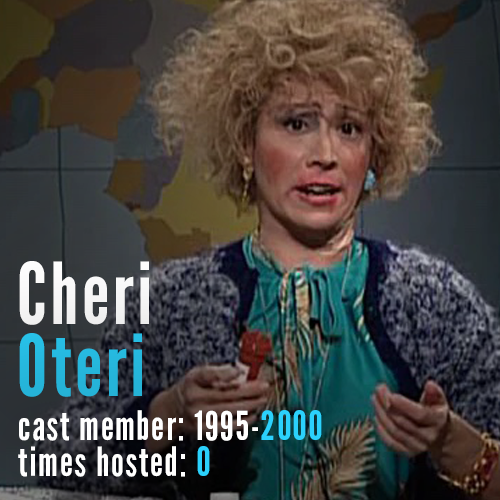 Oteri excelled at creating duos with Will Ferrell like the cheerleaders and the hosts of Morning Latte. More of an original character creator than impressionist, Oteri used her talents to make “Simmer Down Now!” a national catchphrase. 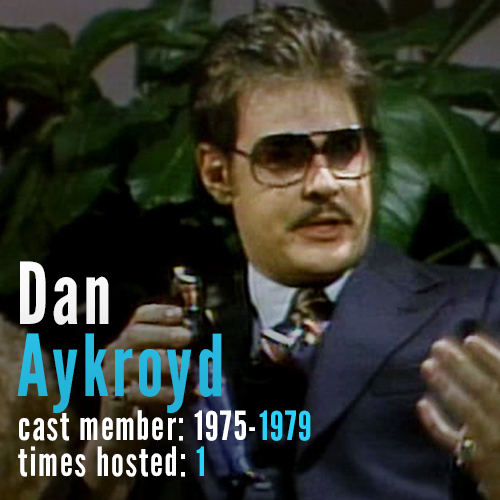 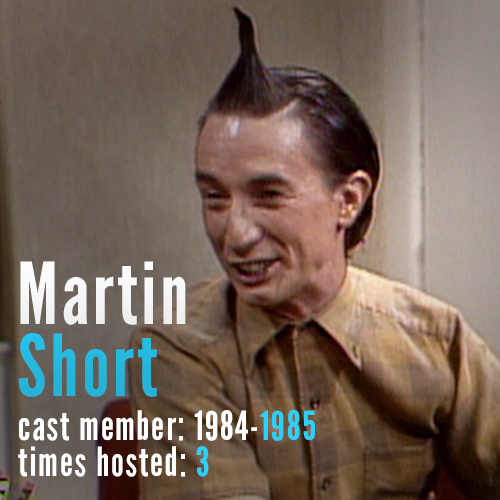 Short was one of the big names brought in to revive SNL for one season in 1984-85. Short brought with him many of his characters from his SCTV days which is why it is so hard to fathom he was only on SNL for one season. With characters like Ed Grimley or his impression of Jerry Lewis, Short makes us feel like he was there for a long time.