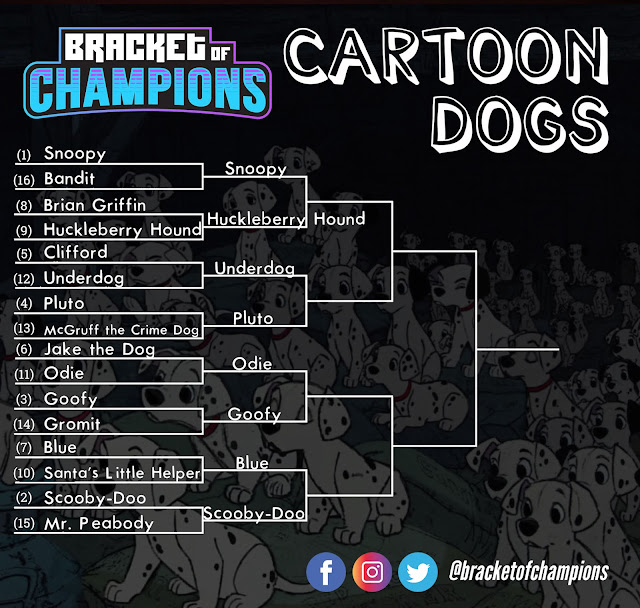 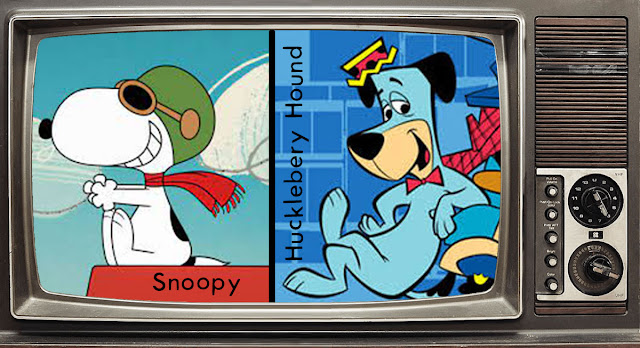 Created in 1958 by Hanna-Barbera, HH always found a way to succeed even in the silliest of circumstances. 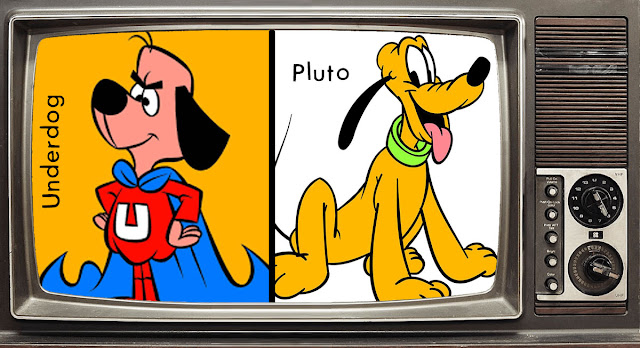 Created in 1964, Underdog and his mild mannered alter-ego Shoeshine Boy, would appear when Sweet Polly Purebred was having a rough time. And he almost always spoke in rhyme. 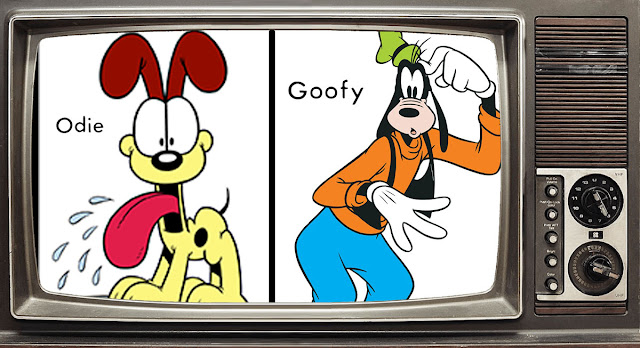 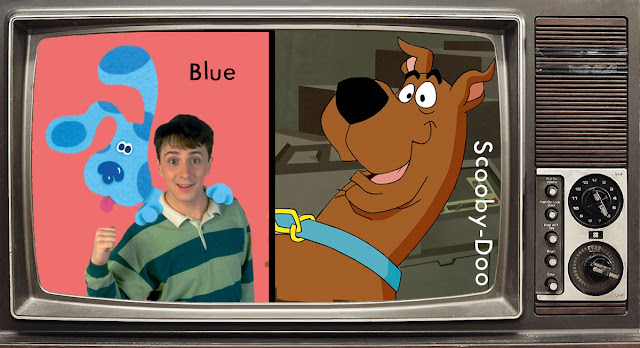 Blue, an adorable blue dog who just wants to play a guessing game with you, stole our hearts alongside her friends Sidetable Drawer, Mailbox, Mr. Salt and Mrs. Pepper (and their child Paprika (don’t think too hard about it)). And whether it was Steve, Joe, or Josh hosting, we all know who the star really is.