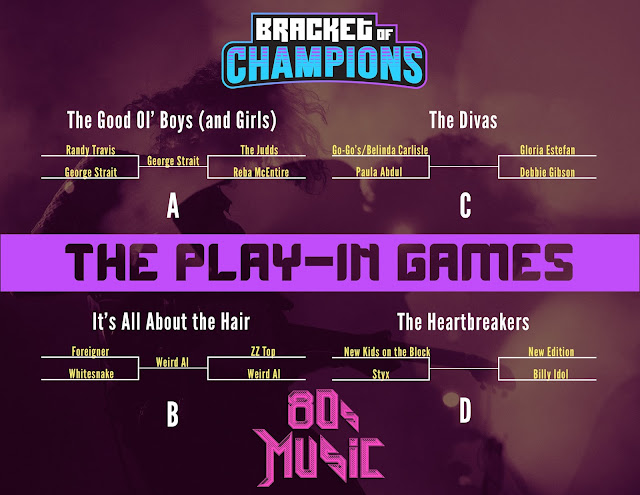 The Go-Go’s blazed brand new musical trails, as one of the most successful all-female bands of all time. And then Belinda Carlisle went on to have a phenomenal solo career too.

From Lakers Cheerleader to Janet Jackson choreographer to pop star to American Idol judge, she’s forever your girl. Straight up.

Whether as the frontwoman for Miami Sound Machine, or as a legendary solo artist, Gloria Estefan created an iconic sound and image. She brought that Cuban sound to pop music, and it was a huge hit.

Seventeen year old pop star who stole the hearts of millions, and who went on to grace the Broadway stage. Just take a look at those singles - you know you know every word!

The 80s albums:
Out of the Blue - 3x Platinum
Electric Youth - 2x Platinum